It might not have possess great smell, but one thing for sure, durian tastes like heaven! Hence it is tagged as the “king of fruits”.  And since August is the month of durian, for sure there are lots of people who’d not miss a chance to taste this fruit—or foods that have durian in it.

But before you rush in to supermarkets and grab some pieces of durian, there are some things that you need to bear in mind.

If you don’t want to get sick after, don’t eat durian with these foods! There have been so many rumors about the not-so-good combination of durian and alcohol, including severe indigestion, heartburn and even death. It is because durian has high sulfur content which helps to break down the alcohol in your body. While durian is said to bring “warmth” into your stomach, crabs are said to be extremely “cooling”. And by that, you’ll already have an idea that mixing these foods, which have notable disparity, isn’t good. Though eating durian and mangosteen reduce heatiness, it is still not good though, since durian is known as a calorie-rich food that may cause your body temperature to rise a bit. Drinking milk after having a Durian is LETHAL. Once you ate Durian and drink milk at the same time, it will increase the blood pressure which can cause heart attack! The king of fruit and lychee are two hot fruits. Can you just imagine what will happen when you combine the two? DETRIMENTAL! Again, Durian is a warm fruit, so if you will eat beef or mutton which are hot food as well, it may result to inflammation. 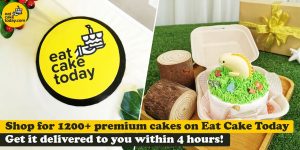 【 Order a cake in just a few clicks! Shop for 1200+ premium cakes on Eat Cake Today and get it delivered to you within 4 hours! 】 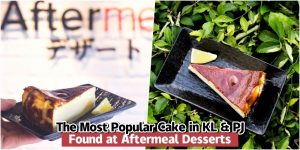 The Most Popular Cake in KL & PJ – Found at Aftermeal Desserts 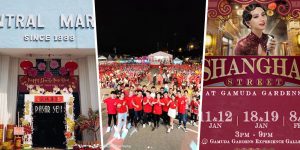 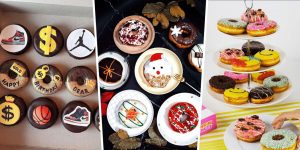 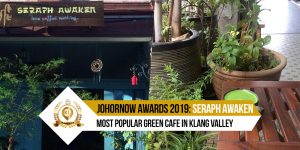 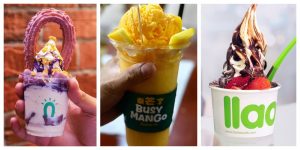 15 Luscious Drinks & Desserts to Enjoy While Waiting for Your Flight in KLIA2! 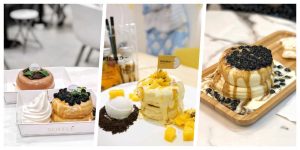 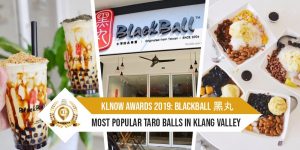