As announced by the Election Commission, Malaysians are about to go to polls on May 9, which happen to fall on a Wednesday.

The EC chairman Tan Mohd Hashim bin Abdullah said that there are a total of 14,940,627 qualified Malaysian voters in GE14 in contrast to 13,268,002 registered voters in the last general elections in 2013. Also, as broadcasted on TV1, he said that the nominations for the 222 parliamentary and 587 state seats have been scheduled for April 28.

For military and police personnel, as well as Malaysian voters living abroad will have an early voting which has been set for May 5. 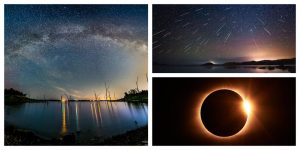 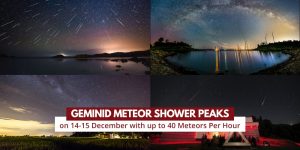 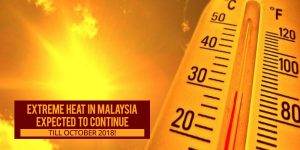 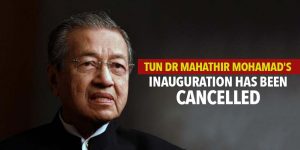 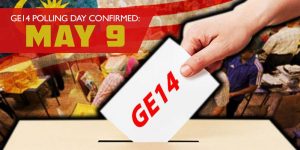 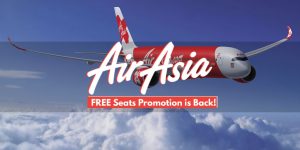 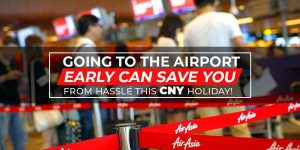 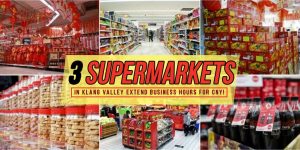